The graveyard of the Church is allegedly haunted and was reported by a driver that they had hit a mysteriously grey dressed man or woman on the road which runs aside the Church (the B7066). However when the driver got out to check on the injured person they had vanished into the mist they appeared from. This then began the long running ghost tale of "The Grey Lady" which haunts the graveyard and surrounding woods. 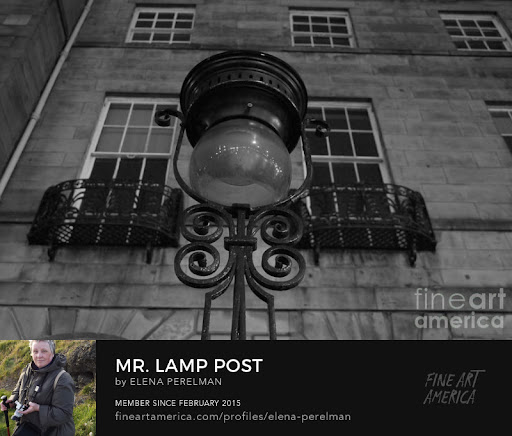 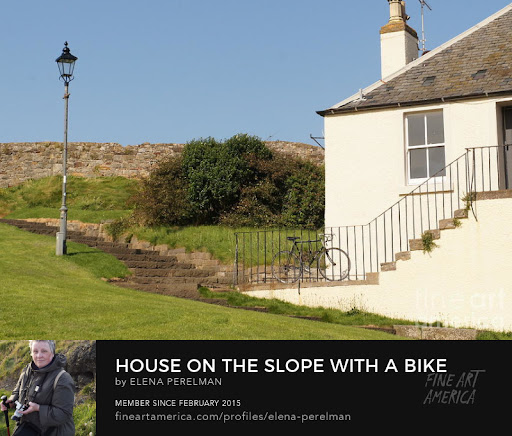 House On The Slope With A Bike And A Lamppost.